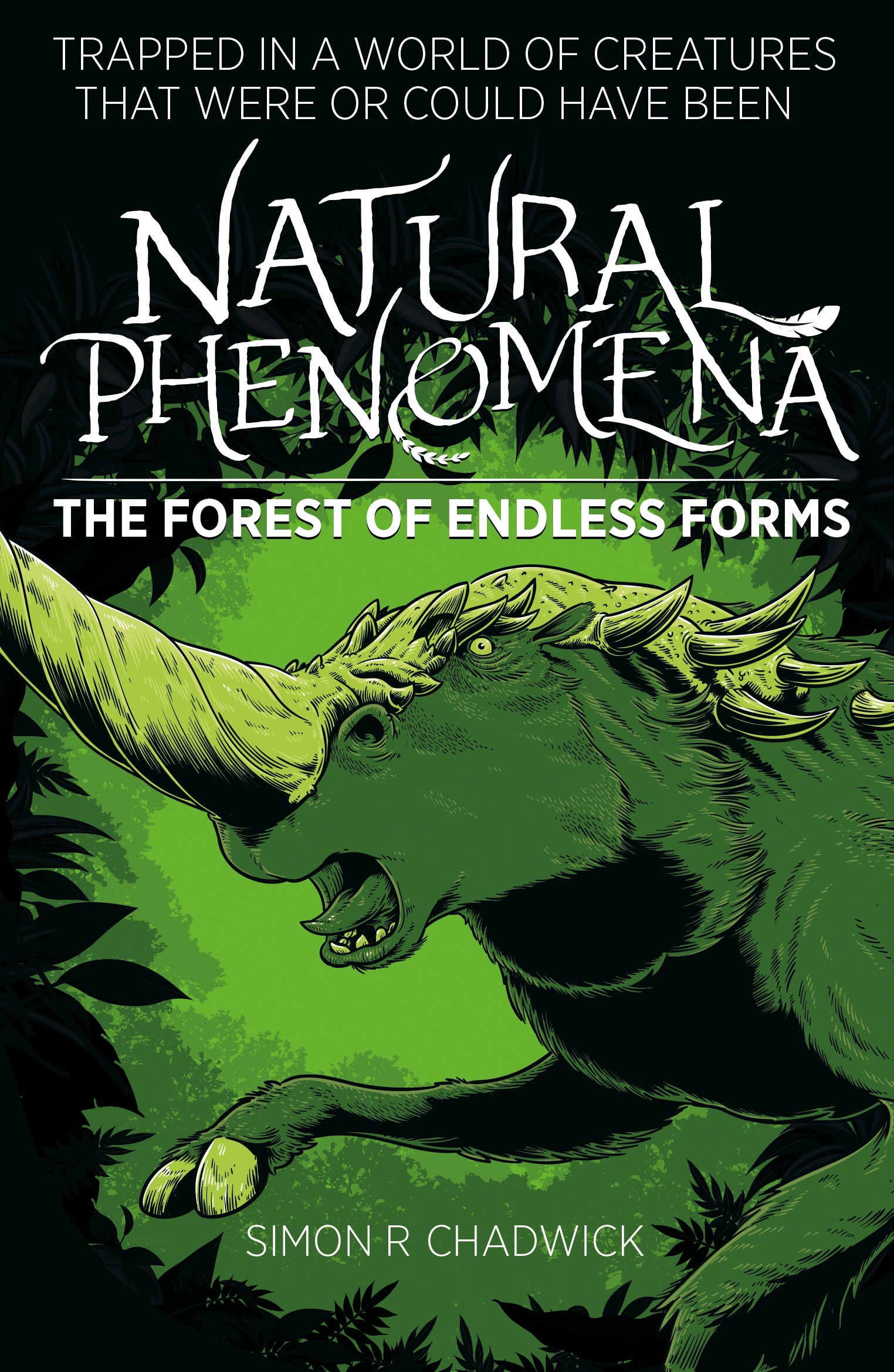 It's Earth. Just not our Earth. And it's not just the wildlife that you need to be careful of. Alex and Dev go searching for Alex's nan but find a parallel Earth full of extinct creatures and animals that never were. Given refuge within the walls of Farrier's Rock they're protected from the beasts of the forest, but that doesn't mean they're safe.

Natural Phenomena: The Forest Of Endless Forms is a tale of adventure, mystery and murder set amongst a world of life forms both ferocious and weird. Alex and Dev, together with their new friends Amma, Susu and Sabah, must confront natural wonders and unnatural terror in order to survive.

A young adult novel by author Simon R Chadwick, this is a book that will appeal to fans of wildlife, monsters, dinosaurs and the strange possibilities of life itself.

This book is released on 1st October 2019. Copies purchased before 26th September will be despatched on the 27th September. 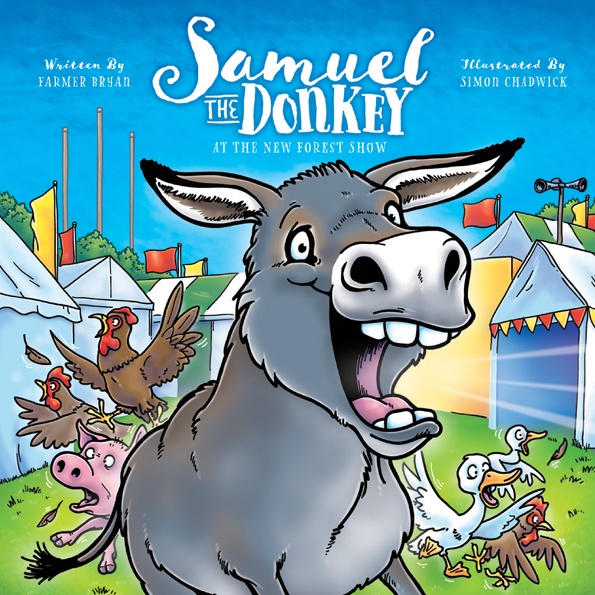 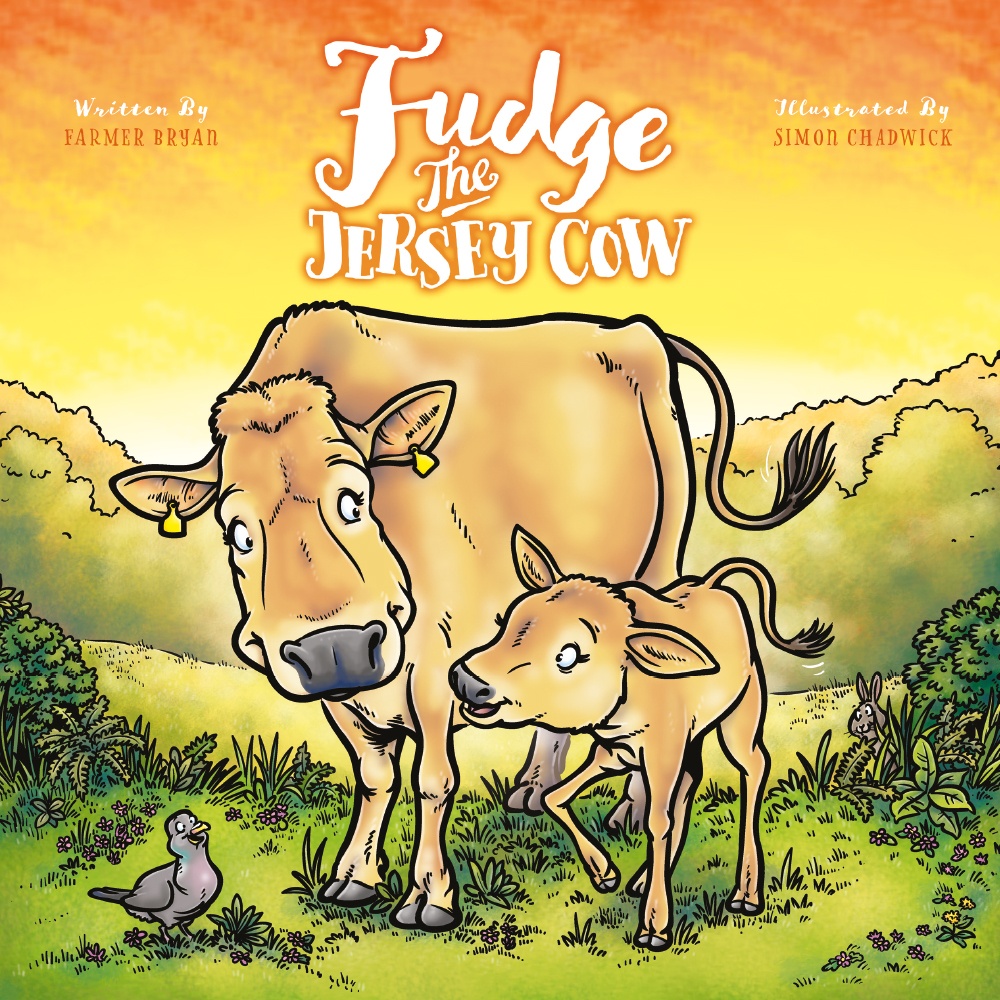 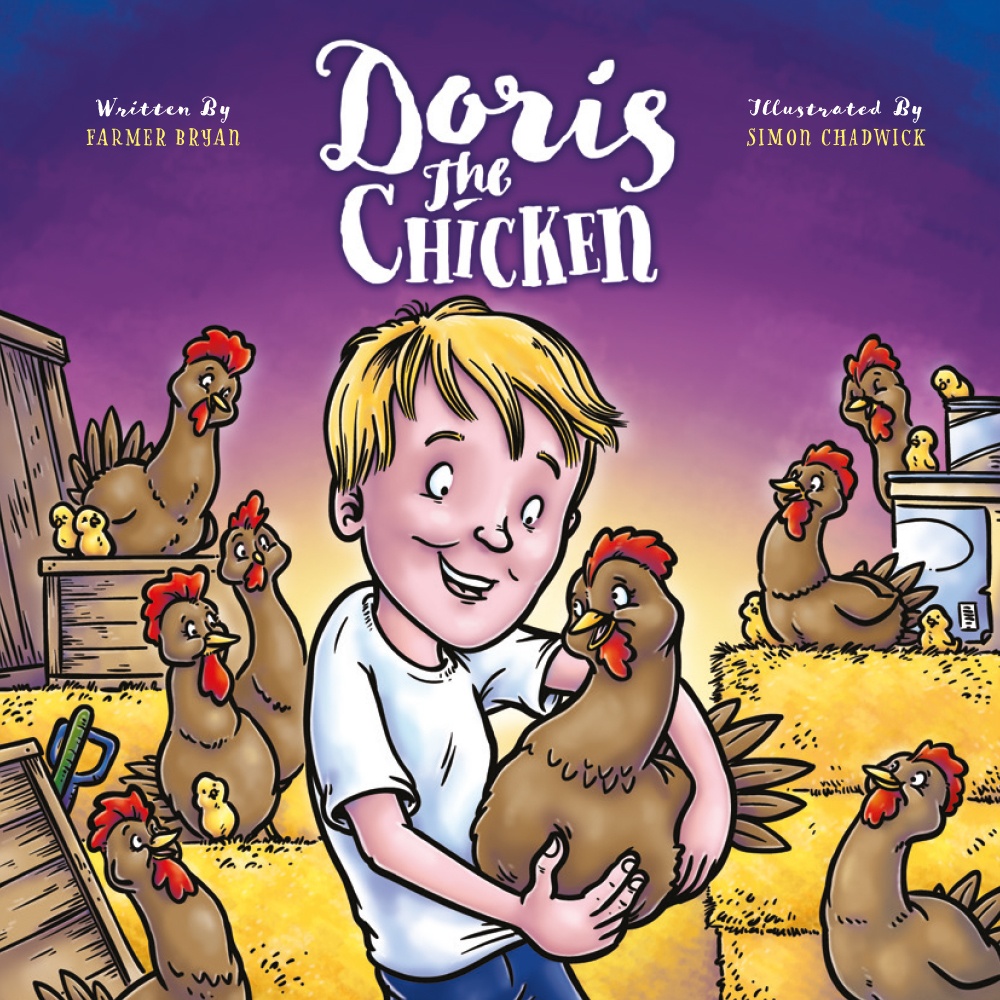